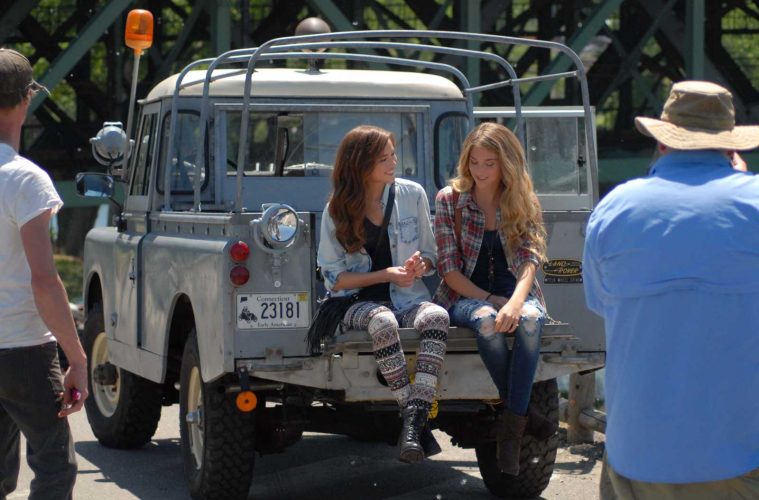 Letters to the Editor: Winter 2016

Dear Rovers North,
Thanks to Rovers North this truck is still running like a new one. It was hard for me to find parts until I found you. The accuracy of your parts numbers, measurements, etc., are very helpful.
Luis Sambucetti
Verona, NJ

[Thanks for letting Rovers North be part of your Land Rover experience —ed.]

Dear Rovers North,
All I ever see in the Letters to the Editor are praises. Curious if my story hits the pages. In late August, I called Rovers North to discuss ordering a seat retrim kit package for my Disco. On September 2, I placed my order and was told it would take 2-3 weeks to arrive. When emails went unanswered I made multiple calls to find out the status of my order, and at that time, expressed concern as to whether I would receive the right parts. Additional emails go unanswered, and when the order arrives on October 9, it contains the wrong color seat covers! Now I have to spend time sending the incorrect covers back to Rovers North while they tell me that I won’t get the order until Thanksgiving. Sorry my story was so long, but the time it took to get my parts was long, also. I love Rovers Magazine. I’ve been reading it for five years; you truly uphold the spirit of LR.
Chris Liles
San Diego, CA

[Chris, we’re sorry that your original order was incorrect and we hope you’re enjoying your new Exmoor seat trim –ed.] 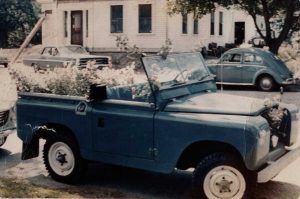 Dear Rovers North,
On July 6th, 1965 Trent and Heidi Smith were sighted leaving the Waitsfield Congregational Church for their reception in my 1964 Series IIA which was covered with spring flowers. When not filled with flowers it was discovered that some “smokeable” wild weeds could be grown!
After all if was the 60’s and it was Vermont !
Harvey Geiger
Hilton Head, SC

Dear Rovers North,
In has now been 30 years since Susan and I drove up to Westford where Mark Letorney casually tossed us the keys to his ex-MoD 88” and hooked us forever. We were newly married, both Captains in the Air Force. Our 88, “Old Contemptible,” al- ready with 20 years service in the British Army of the Rhine, is now 50 years old, with no apparent limit to its life and service, and I’ve also long quit thinking about just how old she is. In November 2000, we wrote you a “15-year report” from Los Angeles to reflect on all the adventures we’d en- joyed with “Old Contemptible,” rolling up some 120,000 miles from the Penobscot River to the Black Rock Desert. In the following 15 years, Old C’s use slowed to accumulate only 20,000 more miles; we preferred our new ‘95 Disco for the long highway hauls out of LA. As we moved from LA to Albuquerque, Ogden, and back to LA, Old C remained a daily com- mute driver, underscoring a certain eccentricity we’ve both been known for. One of my commanding officers thought Susan looked like Eisenhower’s elegant driver, Kate Summersby, as she dropped me off or picked me up carpooling in Old C. When an assignment to the Pentagon loomed, and we elected to live in an Old Town Alexandria town house—with only one parking spot—we stored Old C in southern California. I drained the fuel and coolant, filled the cylinder tops with oil, plugged the carb and exhaust, took weight off the tyres onto jack stands, and tightened down a cover over it. Seven years later, I re- tired from the Air Force as a Major General and we moved back to Albuquerque with Old C in tow.

My refurbishment list seemed modest: I replaced all the hydraulic cylinders and hoses, renewed the coolant hoses and replaced the fuel pump, battery and tyres.
Many thanks to Rovers North, especially Les Parker, who helped me find the right bits for our slightly odd MoD configuration. With fresh gas in the 21⁄4-liter petrol block, she roared into smoky life on the first try and rejoined our motorpool as a daily commute driver once again, like nothing had happened. We reconnected with the Brit Car lovers in the British Auto Owners of Albuquerque, rejoined the Sollihul Society in nearby Colorado, and discovered through Facebook the small bunch of leaf- sprung enthusiasts here in Albuquerque called “New Mexico Landies and Friends”. Very warmest wishes to all at Rovers North!

[Thanks for keeping in touch, Neil and Susan, and may “Old C” continue to serve you well –ed.] 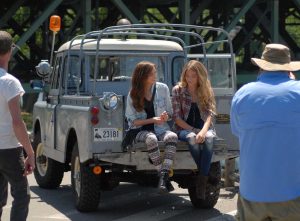 Dear Rovers North,
Bob’s clothing stores used some of my eleven Series Land Rovers—a ‘66 II-A 109” pickup and a ‘71 II-A 88”—for photo shoots for their website and “Back to School” print catalogs. A representative had chased me down in a Home Depot parking lot when I was using a II-A to move a new 250-gallon home heating oil tank. They also used a 1⁄2 scale Series II-A I built. Near the end of the photo shoot they wanted me to kick up some dust with the 109”, but that 2.25 L engine could not muster enough power—so an assistant threw a bucket of dirt in the air to give the appearance of spinning tires. 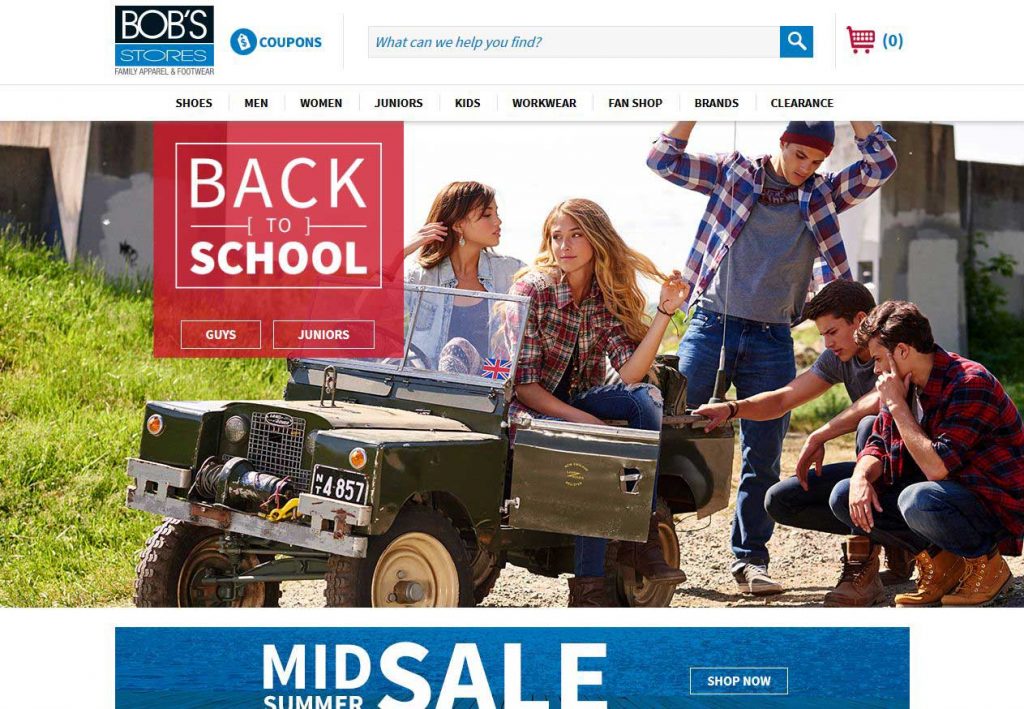 [Bob’s Stores was finally catching up; we know you as a decades-long Land Rover enthusiast! –ed.]