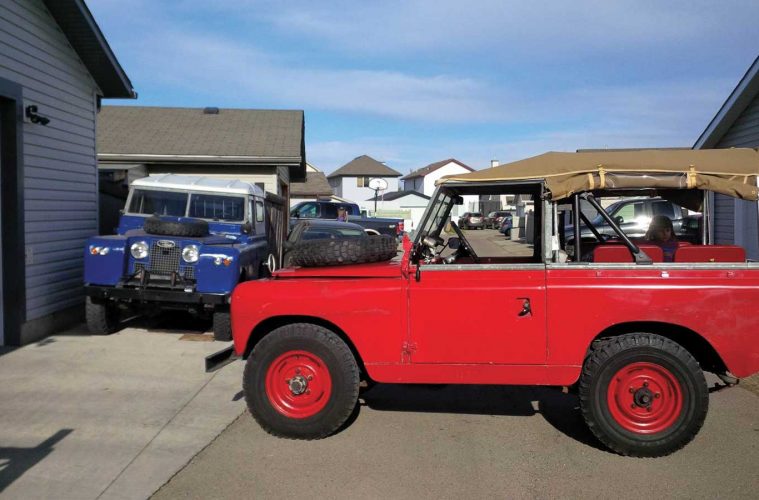 There’s something special about British Land Rover loyalty and it’s alive and well in Edmonton, Alberta. 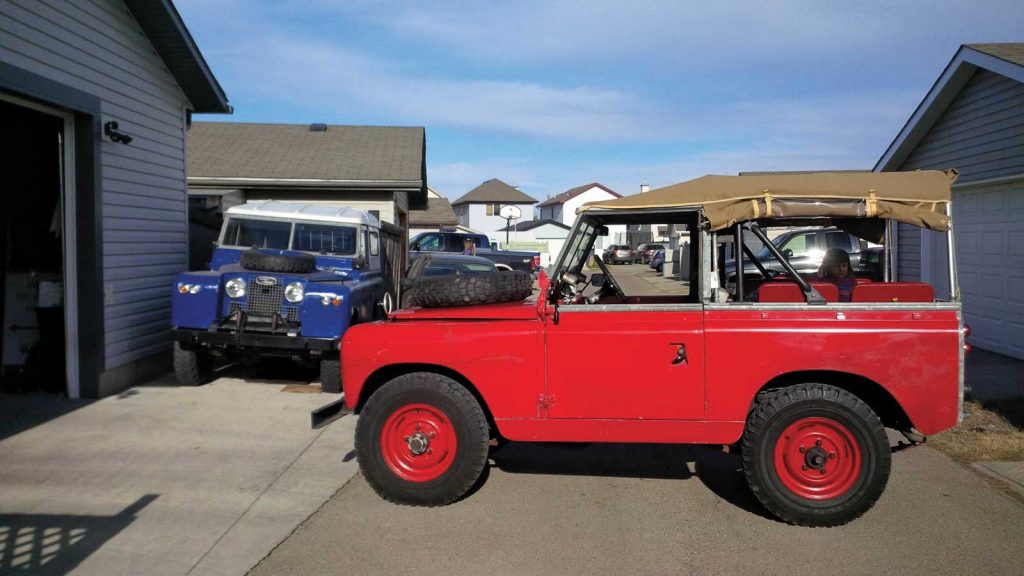 Dave Heathcote bought his 1966 Series II-A 109” in 1970. “I was a relief supply pilot with the International Red Cross for several years. While in that service, I drove Land Rovers on several different continents. Coming back to Canada, I simply had to have one of these vehicles. It is still a daily driver.” 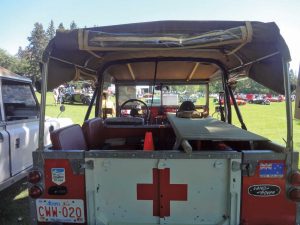 “We have raised a large family; two biological children, twelve foreign adoptees and sixteen foster kids. With our Series II-A and an ex-MoD Defender 110, we can
still move everyone.”

“The II-A has both a hardtop and a nearly new canvas top. Thanks to my son Mike and his polishing skills, it is near show room condition. Everything is original, including the paint. It is not restored, just simply maintained on a regular basis—I cannot remember the last time it was in a maintenance shop. Foolishly, Sears sold me a ‘Lifetimer Battery’ in 1971 (good as long as you own the vehicle). Currently, it has battery #7 on board.” 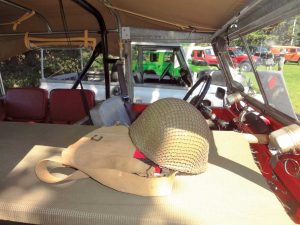 Last June, Dave brought his Land Rover to the “All British Field Meet” in Edmonton, where it joined some 30 other Land Rovers among the 200 British cars on display.

We think this is a perfect example of what’s Fabulously British about Land Rovers. Congratulations to all the Heathcotes, and may you enjoy your Land Rovers for many years to come.