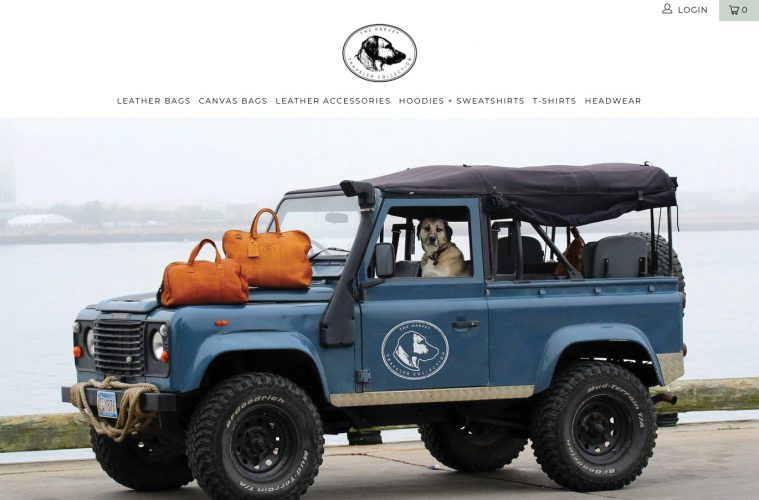 Letters to the Editor: Winter 2019 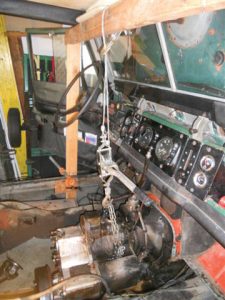 The guy who had to pull his transmission [Summer/Fall 2018] was fortunate in that he had friends to help him. I had to pull mine by myself, with the aid of a come-along and 2×4’s. For all my effort the problem was in my Fairey overdrive all along!

[Richard, what a solo effort! I was that guy, and yes, thankfully, I had help. Sadly, my problem was inside my gearbox -ed.] 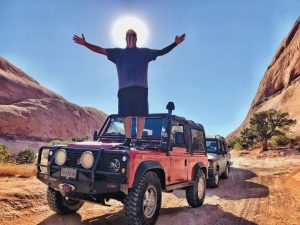 I wanted to share a few pictures of my first experience in Moab, UT for the 2018 National Rally. I drove my ’94 D90 soft-top 2,300 miles from Norfolk, VA, and won the “Longest Drive” award. Off-roading out there with an entirely different terrain than what we’re used to on the East Coast!

[We’re envious of your travels and off-roading, Marlon. Congratulations on an epic trip and a well-deserved award! -ed.]

Thank you, Rovers North, for your support of the Mid Atlantic Rally over the years. Once again, we enjoyed a very successful event, thanks to the help of sponsors like you.

[We’re honored to be a part of your terrific event! See page __ in this issue -ed.]

The Norsk Land Rover Klubb of Norway invites all Land Rover owners to our 45th year celebration at the Evejemoen Camp in Agder, Norway, the week of July 13-19, 2020. We know this is an early notification, but we hope to have 500 vehicles attending that week.

[We hear that southern Norway is stunning in the summer. For more information, visit http://evje2020.nlrk.no -ed.]

It was great to see so many Land Rover enthusiasts at the British Invasion in Stowe, VT. After the event I came across these photos from 2008, of our daughters, Maia and Shailyn, sitting in Jeff Aronson’s Series IIA. Our daughters are now students at the University of Vermont and the University of Denver; they await the refurbishment of our family Series III 88”.

[We look forward to seeing your Series III at the next British Invasion!  -ed.] 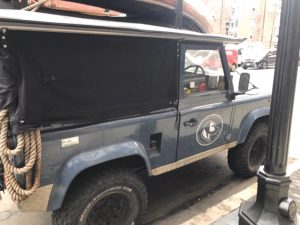 I took my son James to the Boston Children’s Museum, and while he enjoyed the exhibits inside, look what I spotted on the street! It belongs to the Harvey Traveler Co. in Somerville, MA.

[We’re confident that James will become as great a Land Rover enthusiast as his Dad -ed.] 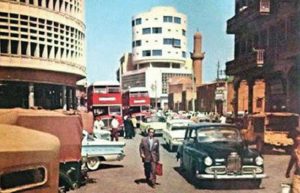 I came across this photo from Iraq or Iran from the 1960s — see the Land Rover?

[What a lovely Series I! Thanks for sharing it -ed.]