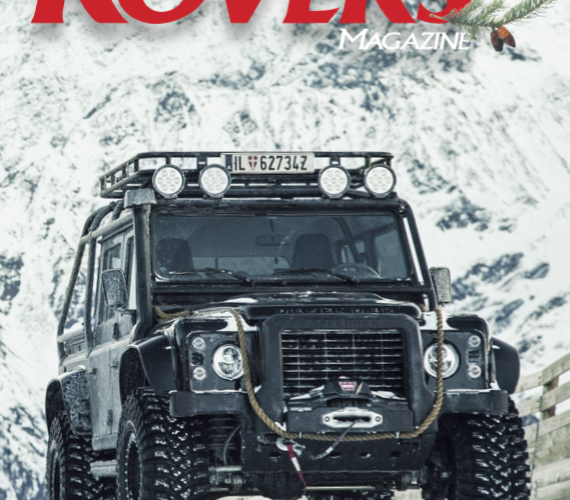 You know that Land Rover remains an iconic design when it appears in both the latest video by superstar songstress Taylor Swift and in SPECTRE, the newest film in the JamesBond franchise. It’s more than just product placement. Neither production would have chosen Series Land Rovers and Defenders had not their association with rugged determination and a sense of adventure been embedded worldwide. It’s enthusiasts like you who join Land Rover in embodying that spirit. 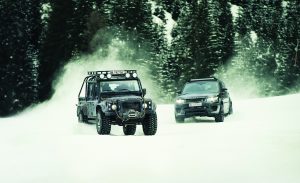 This year, enthusiasts from across the US demonstrated the capabilities of their remarkable vehicles; we’re thrilled to share their experiences, stretching from California to South Africa, in this issue.

Art Director Thompson Smith grew up in the region of California that proved to be a favorite with the Northern California Land Rover Club, and he put his stamp of approval on their Sierra Expedition recounted here. Heading north, members of the Rocky Mountain and Pacific Northwest Land Rover clubs collaborated on a gem of a trek through Idaho’s Magruder Corridor. We think you’ll agree that both trips enabled their participants to go “above and beyond,” as Land Rover likes to say. You’ll even find a “shaggy dog” story in one article.

Photojournalist Nicholas Bratton creates opportunities to experience the world through a Land Rover and shares his trip home to South Africa. We especially loved seeing a Series I in daily use amidst the spectacular landscape of this remarkable country.

North American enthusiasts have long rued the absence of Land Rover’s legendary diesel engines in our market. Beginning with the Series II-A in 1961, Land Rover’s 2.25 diesels were available to stalwarts in the US, but their sales were few and far between. Enthusiasts in PA and NH help keep them alive today. Enjoy their stories on pages 10-13.

The diesel drought ends with the 2016 models and the introduction of the Td6 diesel in the Range Rover and Range Rover Sport [see Spring 2015 issue]. Introducing the diesel here took a lot of expertise and persistence; we interviewed the Senior Manager for Diesel Calibration at Jaguar Land Rover UK to go behind the scenes and learn about the effort. We also called Land Rover dealers around the country to capture their impressions, and happily jumped behind the wheel of Range Rover and Range Rover Sport diesels for test drives. There’s more good news—Land Rover told us that diesel engines, including the current Ingenium model, will be incorporated into all US-bound Land Rovers in short order.

No matter which Land Rover model you enjoy, from your Series Rover to your Defender, through your Range Rovers and Discoverys to LR3’s, your Land Rover can make every moment behind the wheel a special drive, off-road to adventure or on-road during your daily commute. Like you, Rovers North relies on its Land Rovers and knows that you want only the best parts that will ensure you can get the most out of your Land Rover. We offer an array of field-proven Genuine Land Rover, Rovers North Proline, as well as parts from proven specialists worldwide, to enable you to maintain, repair or customize your Land Rover for your adventures—wherever they might take you.

We hope you enjoy this issue and thank you for letting Rovers North be a part of your Land Rover experience. Don’t hesitate to contact us, online through RoversNorth.com or social media, to share your experiences with readers worldwide. 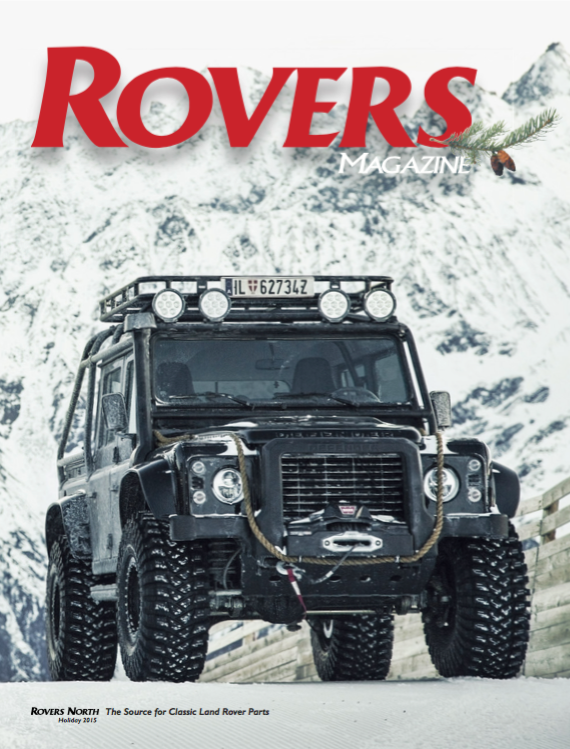