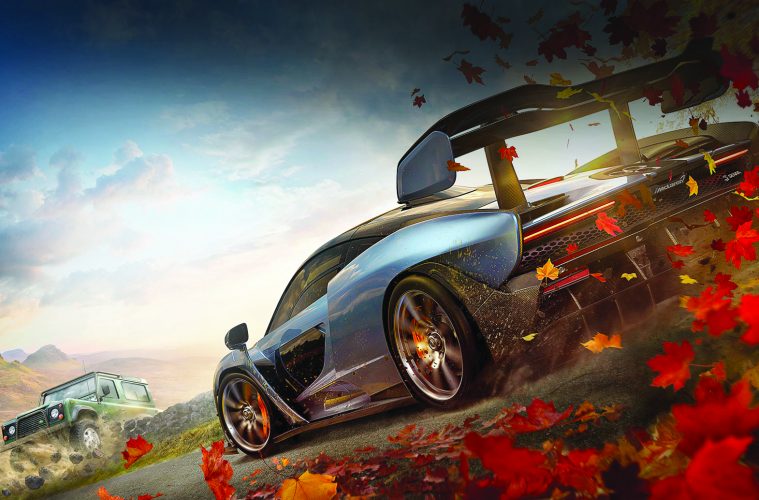 We took a break from shoveling snow off the roof to compile the Sightings for this issue. The number of entries demonstrates that many enthusiasts hunker down while searching out Land Rovers in advertisements, commercials, movies, and online sites.

Rule # 1 – All Sightings receive recognition and our appreciation, but not necessarily a mug. We reward only those Sightings that capture the unique qualities of Land Rovers and their owner and display them in a distinctive way. 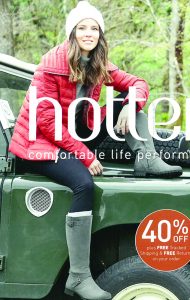 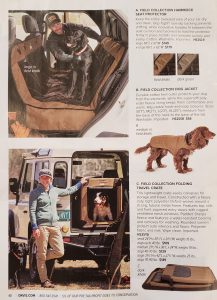 TV shows also love Land Rover content. While not the star of the show, Gordon McNair, Lawrence Township, NJ, enjoyed seeing a RHD Defender 110 in the background of an episode of Netflix’s Car Masters. Ray Romano, San Antonio, TX, enjoyed watching a Discovery serve as an emergency vehicle as a Porsche raced around the historic Monza track. Paul Kennington, La Grande, OR spotted a Land Rover in an episode of Below Deck. Jane Barrett, Plainfield, ON, spotted a Defender 90 in an episode of Letterkenny. Alyssa Smith, Lakeland, FL, watched an episode of Salt, Fat, Acid, Heat and saw host Samin Nosrat in a LHD Defender while on food expedition. Ray Sisk, Hope, ME, watched the National Geographic’s Mars and caught a Defender 110 and a Range Rover in a shot featuring a massive California traffic jam. Chuck Hester, Bel Air, MD, caught a Series IIA Land Rover in traffic as part of a local tv ad for Horizon Services. Mark Daffinee, South Bend, IN, watched an episode of Welcome to Murder Town and spotted the front wing of a Defender on the screen. Brian Jones, Raleigh, NC, and Sam Brooks, Bend, OR, noted a military Land Rover quite destroyed in a PS4 advertisement.  Rob Kenner, Davis, CA enjoyed the 1970s Christmas special, Santa Claus Is Comin’ to Town, and noted the boy at the end is playing with a toy 109”. Paul Kennington, LaGrande, OR, noted an NAS Defender in a showroom on the program Billions.

What could better set the life of Elton John in Rocketman than a Series I; Eric Lindstrom, Des Moines, IA, spotted it in the teaser trailer for the movie. Jane Barrett, Plainfield, ON, sent in a screen shot of a Series Land Rover from the movie, The Man from U.N.C.L.E. — except that the grille shows it’s a modified Series III. Brent Lane [See Rule #6] noted a Series IIA or III in an “old movie” named Operation Gold. Documentarian Bryn Mooser and his Defender 90 are on the cover of Face the Culture magazine, notes Greg Calvetti, Mt. Lebanon, PA. 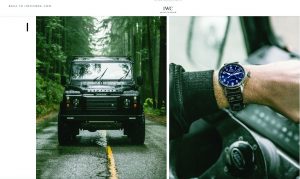 Digital advertising knows that Land Rover provides the perfect clickbait. Adam Setliff, Flower Mound, TX, found a Series Land Rover on the Allen Edmunds website touting collaboration with Weiss watches.  Dave Smith, Scottsdale, AZ, saw his friend, Ryan Teasley’s, Defender 90 in an Anthropologie digital catalogue; Jerry Ruggieri, Southport, CT also saw the ad. Rob Wollschlager, Omaha, NE, noted a digital ad for PrAna which as with their catalogues, often has a Land Rover in it (“The government must keep a close eye on me as more and more ads targeted for me feature Land Rovers!”) Jason Sheehy, Mt. Sterling, OH, noted the Defender in an Instagram ad for AO Coolers, one for Huckberry [see below] and one for Emirates Airline, all on Instagram. Bill Badger, Manchester Center, VT, spotted the tail end of Discovery I in a Yeti Cooler Christmas ad. Clay Ayers, Potomac Falls, VA, spotted the topless Series Land Rover in a North Menswear ad on Instagram. Keith Comess, Portland, OR, saw a black Defender highlighting an IWC watch on the Hodinkee watch collector site. Ryan Lowe, Ellington, CT, was searching for a new watch when he spotted the Series Land Rover on the Weiss Watch website. Jason Sheehy, Mt. Sterling, OH, and Ann Williamson, Sharon Springs, NY, received a printable gift card from TreadWright Tires with a Defender on the card. 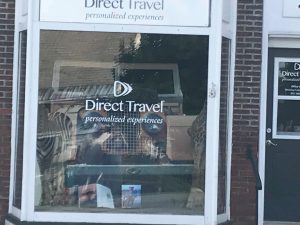 In the Unusual Sighting category, Catherine Chace, Charlotte, VT, enjoyed seeing a spectacular window display at a Middlebury, VT, travel agency. Chris Hopek [see Rule #6] sent in a photo from a company called TOMS that included a Defender on a tag. John Hickey [see Rule #6] noted a colorful drawing of a Series Land Rover in a Susan Wallace Barnes calendar. Ryan Lowe, Ellington, CT, spotted a set of solar panels being towed behind a UK Defender in a Facebook post. Steve Bradke, Niskayuna, NY, found a pair of boxer shorts at a Banana Republic that featured a Series Land Rover and a Minerva. Jason Sheehy, Mt. Sterling, OH, spotted a Land Rover lineup running the sandy beaches of Aruba in a poster at New York’s Grand Central Station. Andrew Pizor, Pomfret, MD, followed an NBC news story of a convicted felon and the forfeiture of his Land Rover; the case is in front of the Supreme Court. Patrick McGrew, New Orleans, LA, was tempted to buy an expensive TV at a local Costco because it had a Defender 90 in a promotional video across the screen. Ken Jones, Santa Ana, CA, noted a Land Rover in an “[un]natural setting, a trendy urban hipster boutique in Downtown LA.” Jonathan Greene, Pikeville, NC, and Charles Bell, Mobile, AL, enjoyed seeing a Defender 110 on a Moe’s Grill menu. David Ducat, Lebanon, CT, found a 1970s issue of Salt Magazine in Ogunquit, ME; in an article on a barn raising, there’s a Series 109” in the background. Denis Nault [see Rule #6] spotted a t-shirt with a Defender on it at Cabela’s. Ryan Lowe, Ellington, CT, watched a Facebook post about setting the bead on a tire off-road which featured a Land Rover — he, too, feared for his life! 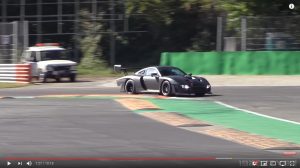