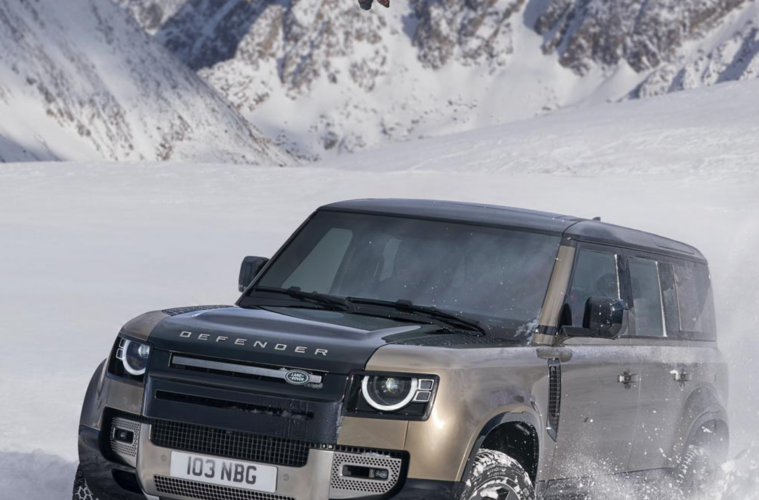 I’ve just returned from the drive of a lifetime. 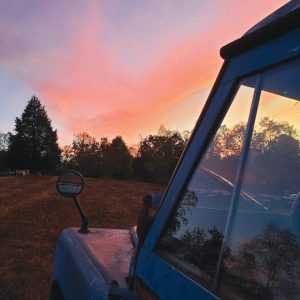 It was not in the new Defender — not yet, anyway — but in a ’67 109” Station Wagon that now has my name on the registration. The adventure began with a provenance duly acquired over the decades, continued through my purchase and its refurbishment, and then began anew with a 500-mile shakedown trip.

Rovers North’s Gene Schubert joined me in Richmond, VA and we jumped into the 109” for its maiden voyage. Generally speaking, you want shakedown drives to be made near a shop, during daylight hours, spread out over several days and on familiar roads.

We left Richmond’s Sarek Autowerke in a small convoy at 4:30 pm and headed west on two-lane roads that took us past Civil War sites, bucolic farms and village centers until darkness fell. Then the roads narrowed further, rose higher and descended more severely, twisted and turned with many switchbacks, until we finally arrived at the Mid Atlantic Rally at 12:30 am. We were beat and exhilarated at the same time. 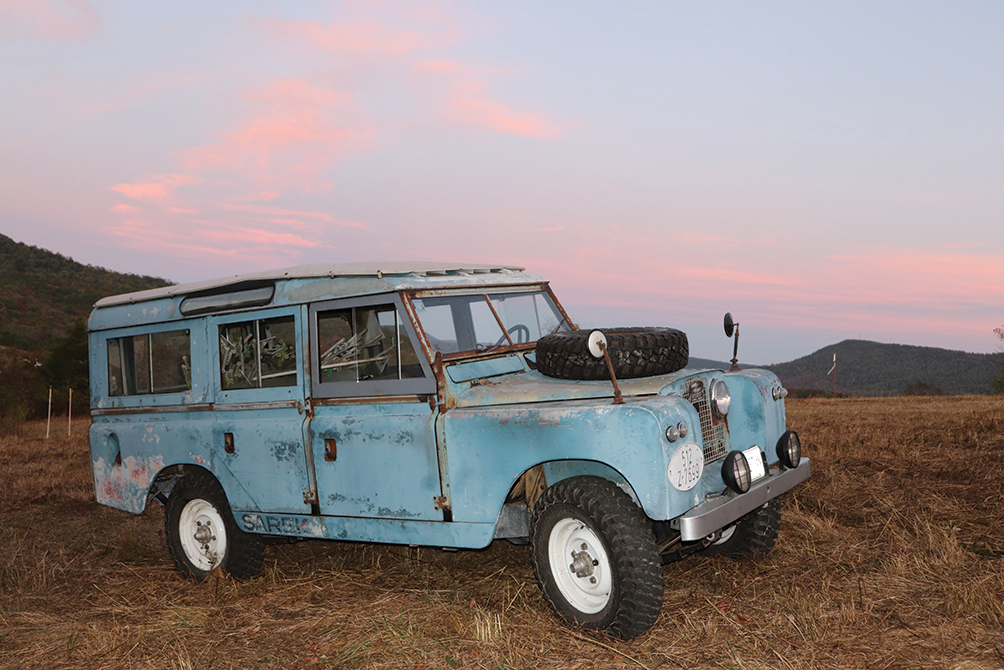 Gene and I delighted in the 8-hour drive, shouting observations and comments at each other in full volume — partially because Gene had brought earplugs against the racket. The IIA strained on the hills and sent shrill gear noise through the valleys on the descents, but it drove on steadfastly. The landscape around you always looks better from a Series Land Rover, especially because you’re viewing it slower speeds. You take in more. The sounds, smells, vibrations and noise of a Series Land Rover excited us, and we spent most of the drive insisting we were having the time of our lives.

We also noted another reason that Series drives can take longer than anticipated; Type A men and women, who would not dream of losing focus, speaking with a stranger, or caring about an old vehicle, instantly become your best friends and stop worrying about their personal productivity. We could not stop for fuel or food without a grilling about the Land Rover.

Gene has a Series Land Rover that he pulled out of a field years ago and it awaits its rebuild. He ended the 500 mile round-trip positively giddy and newly committed to completing the furbishment of his Land Rover. 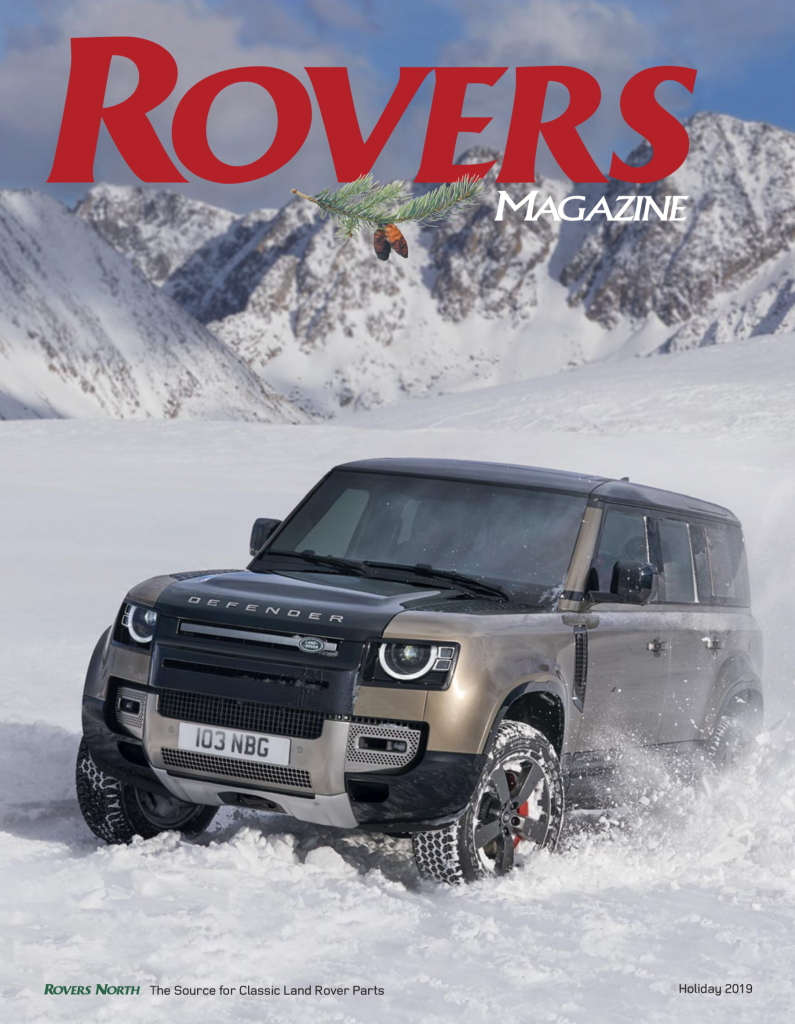