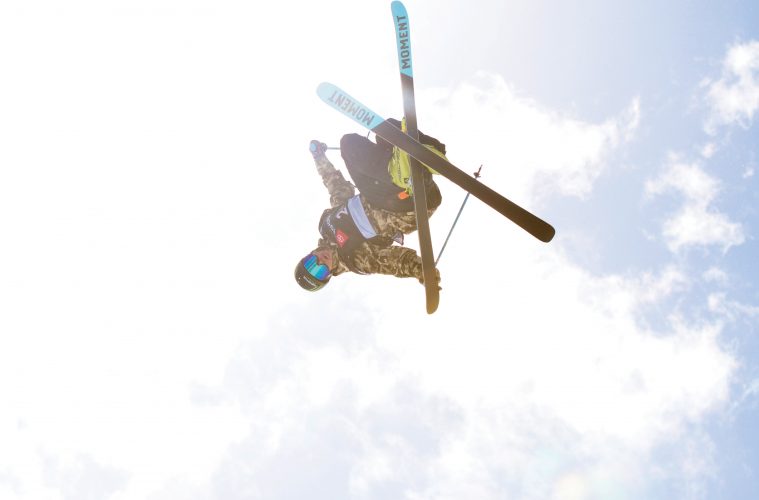 Fancy yourself a Land Rover enthusiast as well as a skier and/or snowboarder? Ready for the best of winter sports? Starting now, you will be joined by the hundreds of Olympic candidates and U.S. Grand Prix competitors honing their turns, jumps and acrobatics through the U.S. Ski & Snowboard organization — and Land Rover.

U.S. Ski & Snowboard is the Olympic National Governing Body for these sports, and Land Rover has just become the official vehicle partner of the U.S. Alpine Ski Team, title sponsor of the U.S. Grand Prix Series, and the vehicle of the VISA Big Air, Presented by Land Rover.

“The Land Rover deal represents a landmark partnership for U.S. Ski & Snowboard,” said Tiger Shaw, the president and CEO of the organization. “As the sole vehicle partner of the organization for the next three years, we look forward to working with such an impeccable brand that shares in our values of passion and pursuit of excellence. Just as Land Rover represents the drive to master all types of terrain, our athletes push themselves to master their craft to compete at the highest level of sport. The partnership further empowers our athletes to reach above and beyond in their quest to be the best in the world.”

Kim McCullough, JLRNA Vice President, noted that Land Rover owners identify strongly with skiing and snowboarding as recreational and sport activities in their lives; it makes sense that Land Rover takes on this new role. The sponsorship will support the entire Land Rover vehicle lineup and we’ll see the Land Rover oval on competitors’ uniforms.

Land Rover will be the title sponsor of the U.S. Land Rover Grand Prix events. The first one will be a Colorado’s Copper Mountain from December 8-14, 2019.

Get ready to the see all Land Rover models (hopefully the new Defender) at the events, over the airwaves and online. We can’t think of a better fit between partners, one that is Fabulously British.