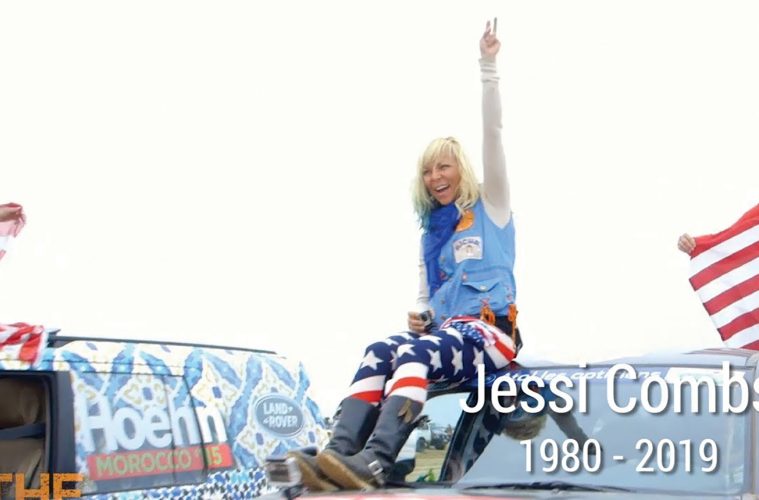 The automotive world lost a most compelling personality with the death of Jessi Combs on August 27, 2019. 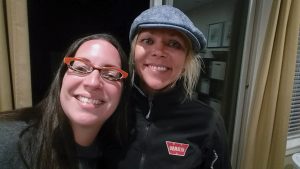 She died when the 56-foot jet-powered vehicle, the North American Eagle, exploded during an attempt to beat her personal best of 483 mph. Jessi sought to break Kitty O’Neill’s 1976 land speed record of 512.7 mph. Ironically, both runs were made on the same lake bed of Oregon’s Alford Desert.

The 39-year-old exemplified the type of person who makes the automotive world so vibrant and exciting. You were drawn to her through television programs like Overhaulin’, All Girls Garage, Extreme 4×4, Mythbusters, and more recently, on Autoblog’s The List — 100 Car Things to Do Before You Die. 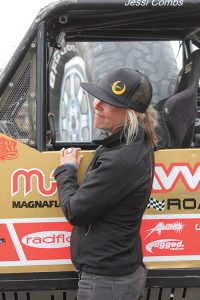 Emily Miller, the founder of the Rebelle Rally and an international off-road rally star, said, “I had the pleasure of training her for the Rallye des Gazelles in Morocco. She had such enthusiasm and desire to drive. But it was the private chats, hanging out together in the dunes, that I appreciated the most.”

“Jessi was tenacious and had a smile the could light up the darkest place. She dreamed big and was not afraid to chase her dreams. She will be missed, but with continue to be a role model for women in automotive.”

Barbara Rainey, Executive Director, Off-Road Motorsports Hall of Fame in Las Vegas, knew Jessi personally and professionally. “She was one of the rare people who could make everyone feel special. She was exceptional, yet accessible. A lot of celebrities won’t let you near

them; she was completely approachable. She was ‘one of the guys,’ but that was deceptive. She had a joy for life, was truly gifted, and was willing to risk her life. She respected the fear that she had. Jessi knew the dangers, yet she was driven to follow her passion, to be the fastest woman on four wheels.”

“There was only one Jessi Combs. She was a dear friend to everyone. The sun is not quite as bright today since her death.”