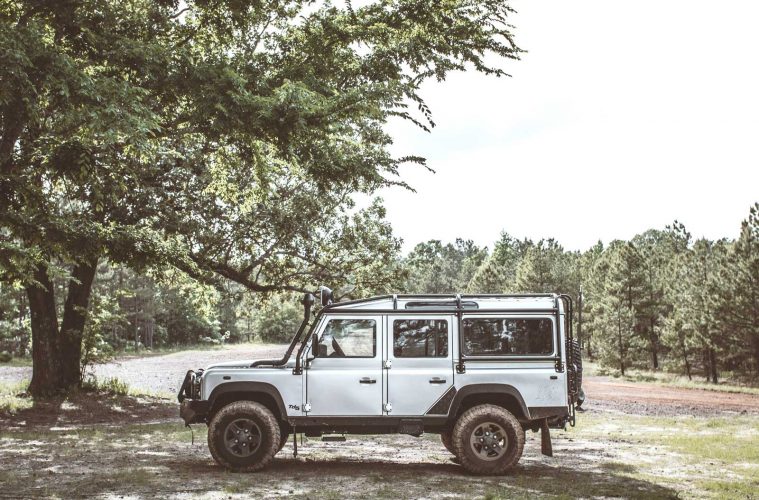 For the last 14 years SCARR has been one of the largest Land Rover rallies in North America, and is definitely one of the events we at Rovers North look forward to attending most of all. The 2017 rally took place at Barnwell Mountain in Gilmer, Texas from April 19th through the 23rd. This year Rovers North sent Zack (@zgriswold) and I (@dillonbonk) to Texas to attend and document the rally. Both of us were pretty thrilled to head to the southwest after what felt like 10 months of dark and cold New England winter. 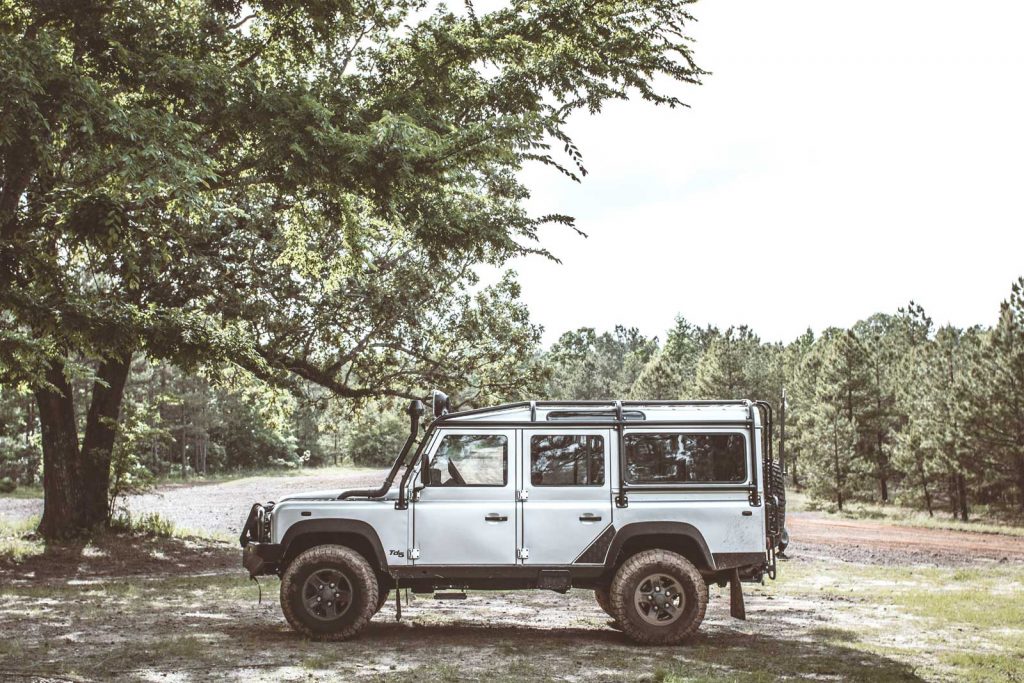 It all started with a 12 hour-long journey via plane from Burlington Vermont to Albuquerque New Mexico, where we met up with friend of Rovers North, Martin and his 1993 Defender 110 Td5. Zack and I were then in for a quite cozy 18 hour ride before we finally arrived in Gilmer Thursday morning. Once at Barnwell Mountain we had to pass a long line of trailers, which seems to be the most reliable mode of transportation for Land Rovers traveling more than 30 miles, before we were actually there. Finally past all the trailers I was instantly blown away by the size of the park and couldn’t believe how many trail ready Land Rovers were in one place. 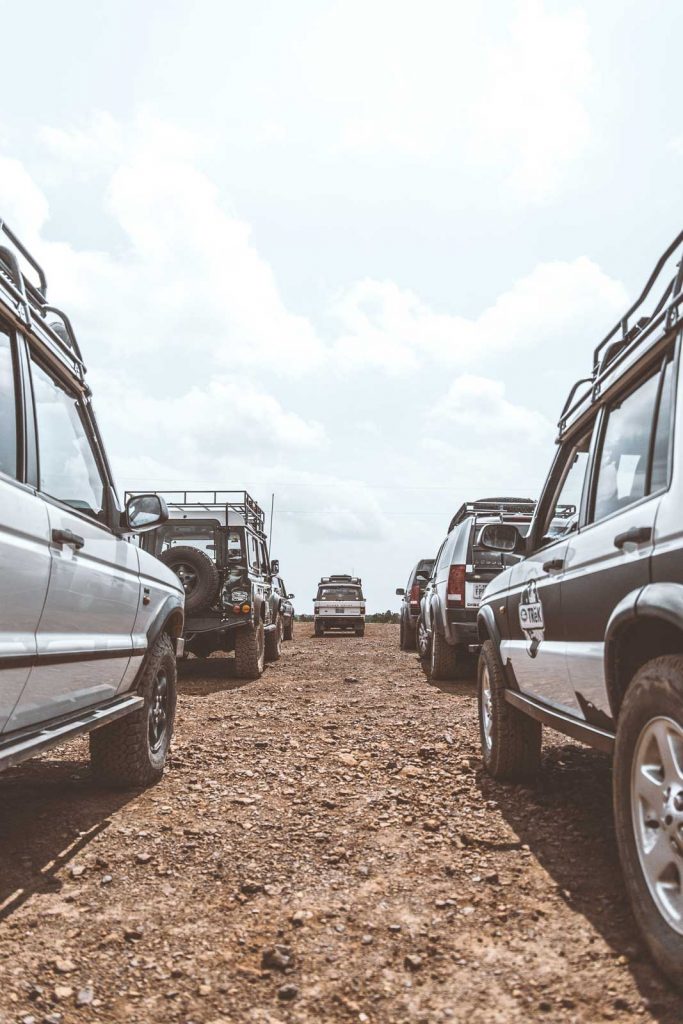 After the long car ride we were beyond eager to get on the trails and meet all the other attendees. So we hastily set up our tent and unloaded all our camera gear. Like typical naive northerners, we moronically placed our tent on top of the world’s angriest red anthill. After being stung several times and relocating the tent, we went about meeting everyone else at Old Camp or as it’s more commonly referred to, the fun zone. 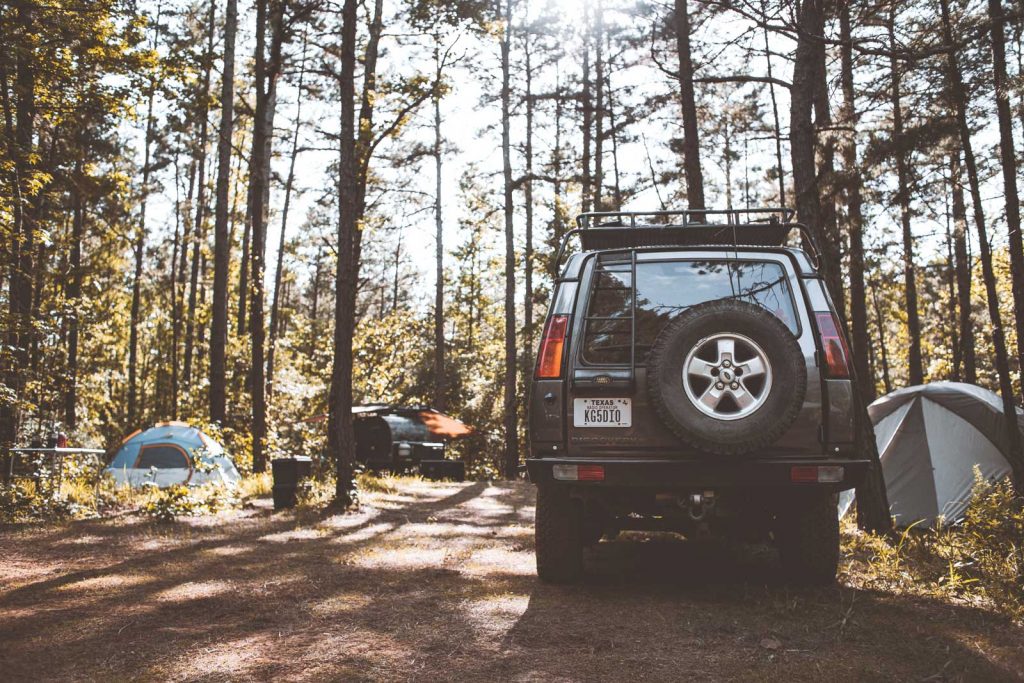 Seeing as this was my first time in Texas and I wasn’t sure the next time I would be returning, we decided to start every morning of our trip there with Whataburger. Once filled up with only the finest grease Texas has to offer, we hit the trails in a multitude of different Land Rovers each day. Our first full day at SCARR Friday morning started with the annual Women only event, the Barbara Toy Tribute Run. 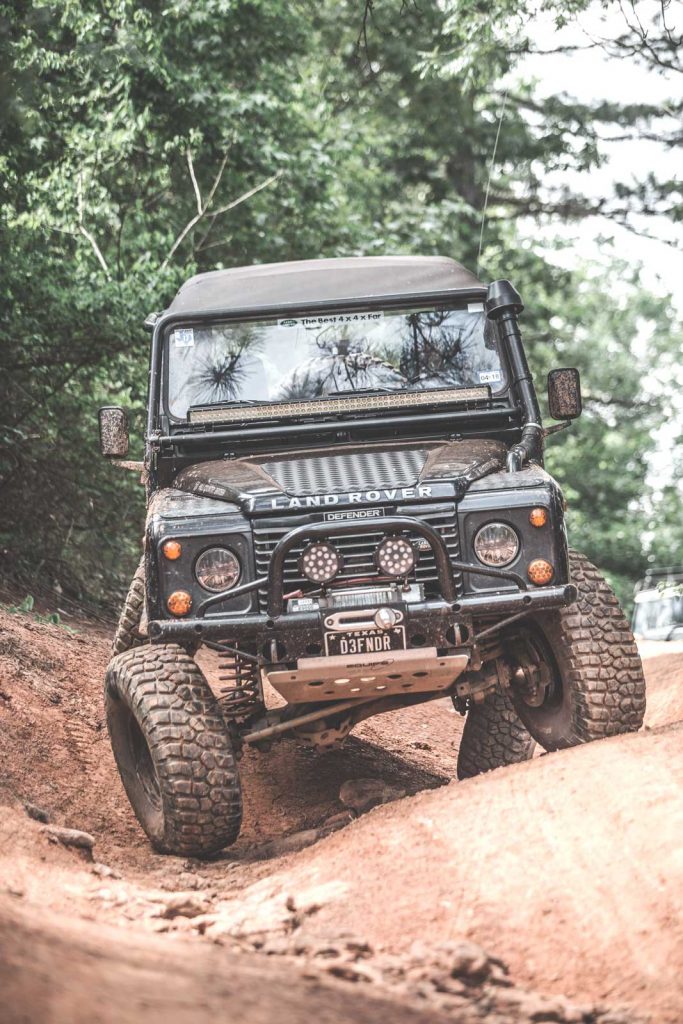 Saturday was probably our most action packed day at SCARR. We spent the day being chauffeured around in Joey’s (@disco__jo) amazing Disco 1… well as much as you can call being thrown around the cabin of a Land Rover as its driver navigates rocky and clay covered trails, being chauffeured. 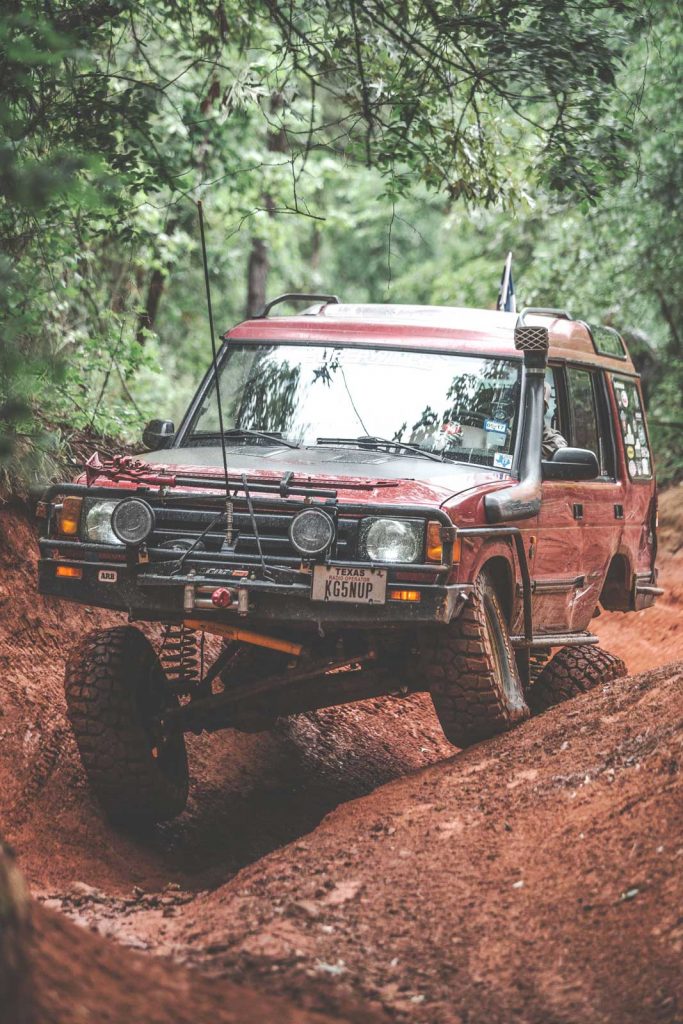 Overall we spent a great 5 days in Texas meeting plenty of great people and driving on some of the best trails I’ve seen in awhile. Even if you’re a brand new Land Rover owner, wanting to finally start overlanding or a seasoned vet of many rallies, you should plan on attending SCARR next year if you’re not already. Personally I’m already counting down until next year starts. 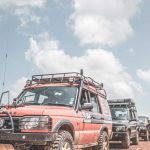 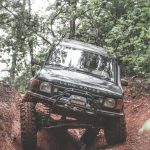 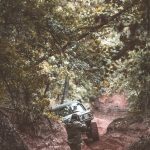 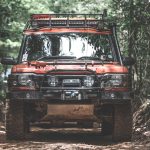 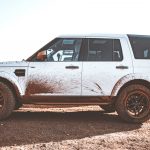 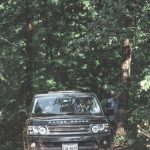 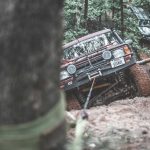 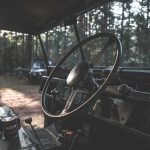 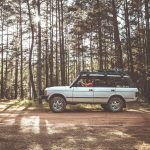 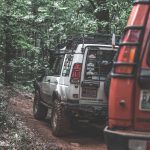 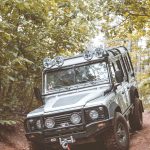 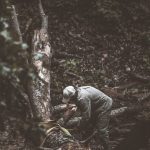