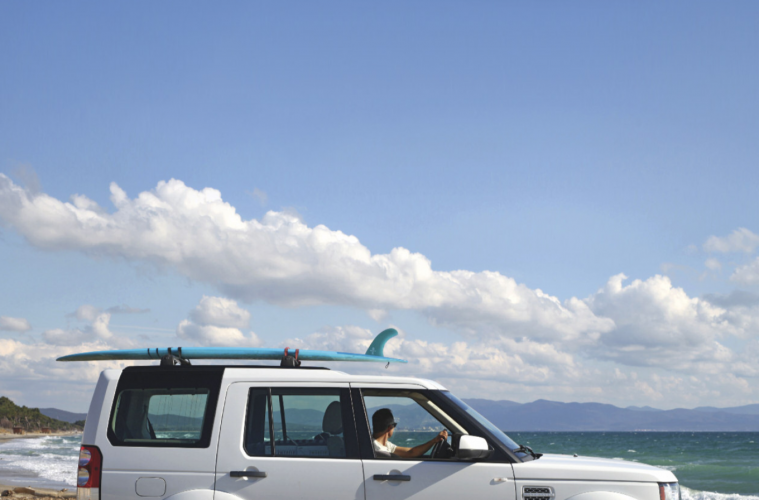 In this 70th Jubilee Year for Land Rover, we remind marques not to toss aside 68 years of success with the Series I-III and Defender. It’s not just the brilliant engineering, off-road capabilities and honest functionality of these vehicles, but their overall design that has elevated them to iconic status. 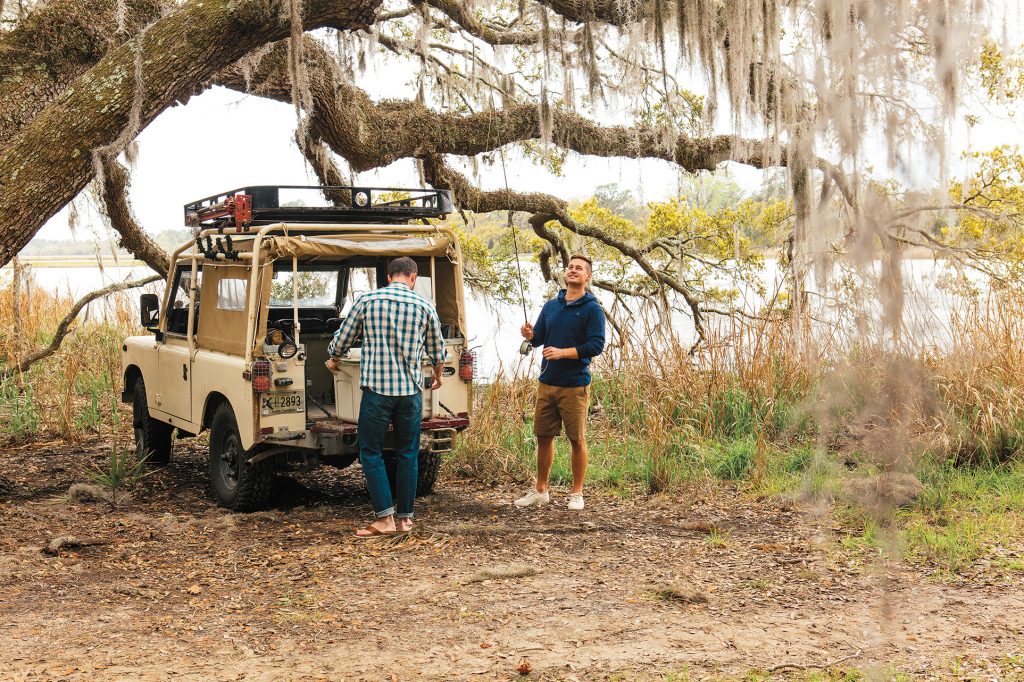 An article in our Spring 2018 issue, “What We Like About You,” reminded executives at Solihull and Gaydon that designers on either side of the pond believe Land Rover got it right the first time. As one advertising agency executive told us, “People buy Land Rovers not just because of their name, but even more because of their character, as implied by the design. I would say to Land Rover, ‘If it’s not broke, don’t fix it!’”

Evan Williams manages special projects and Luis Castel heads up the editorial team at Huckberry, an adventure gear and clothing company in San Francisco. A Series III jumps out at you from their latest catalogue and social media accounts. “Land Rovers are synonymous with adventure. The one in our catalogue has some fantastic history behind it, but more generally we love that Land Rovers have a certain timelessness and utility to them.”

“Just a few months ago, our good buddy Tom Kay, founder of Cornwall-based cold water surf brand Finisterre, did a takeover on our Instagram. Tom drives an awesome vintage powder blue Defender, equipped to scramble down the English coastline and chase the surf. Doesn’t get a whole lot more badass than that.” [You can watch this on Instagram @huckberry.]

We have no doubt that the upcoming Defender will feature all the required safety and expected connectivity features and capabilities demanded by the contemporary automotive market. It will surely have the all-conquering off-road cred expected from a Land Rover. As enthusiasts — who support and stand by the marque — we request that it look and function like a proper Land Rover. As the Huckberry staff said, “Some Land Rovers are works of art, some are workhorses, but they all inspire a sense of adventure and make you want to get out there.” 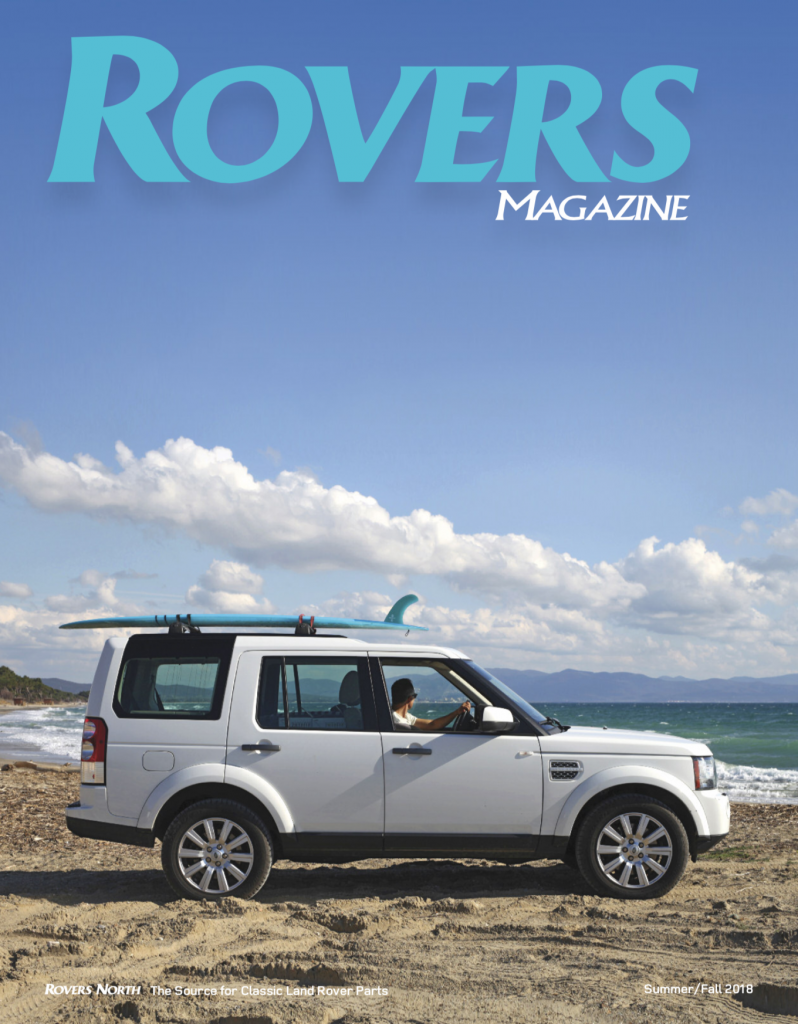